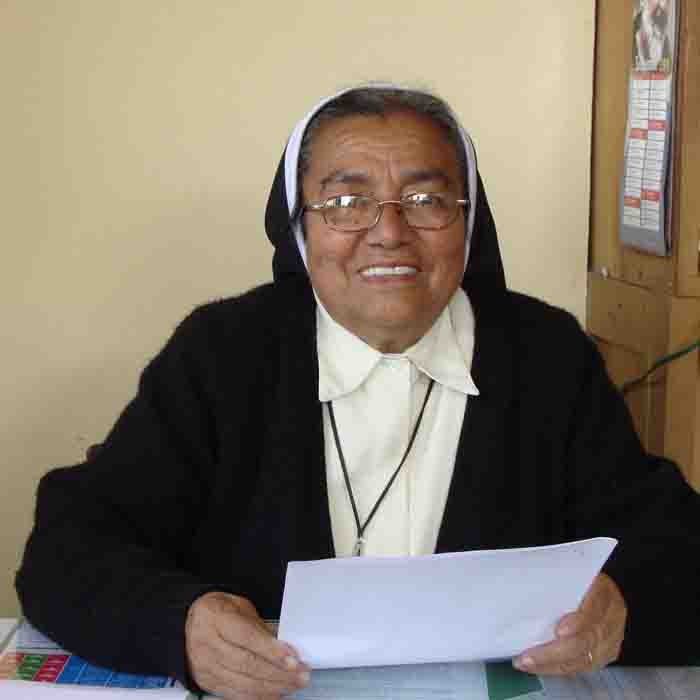 My name is Deolinda Palomino Rodriguez and I was born a Peruvian on the banks of the great Amazon River, called at the time "the river-sea", because of the great extension of its waters in front of the city of Iquitos. According to my mother, I was born the FIRST JANUARY 1937 at midnight when the bell of the cathedral rang out to signal the New Year, but ... in the civil registry of the municipality, I was registered on January 22, 1937, the official date in my documents.

I began elementary school at the age of six, but before that, my mother had enrolled me in the parish at the age of four to attend the formation of Christian doctrine at the Church of Santo Cristo de Bagazán, which was a mission of the Augustinian Fathers. That church was quite far from my home and I had to get up early to go to Mass; I also went to Sunday catechesis twice a day, in the morning and in the afternoon.

When I was eight years old, I remember very well telling my mom and my godmother that I would be a nun; where did that come from? I could not say so; the fact is that it remained in me even though I had not been baptized yet. However, there was something in my heart that did not leave me in peace with all that I was learning in catechism. I only knew that I loved God without knowing Him very much. That was "the little worm", as the elderly ladies of my day and my neighborhood would say.

Finally, the day of my baptism took place on December 21, 1946, in the Cathedral of Iquitos. I think I was 10 years old at that time and I was very impressed. From that moment on I felt that Someone had come to live in my heart to stay there forever. I was confirmed on May 2, 1948, and two years later I received Jesus. "Himself, in person". What an emotion!

My mother died on August 15, 1951, that is why I did not stay in Iquitos, but went to live in Lima with my aunt Agripina. 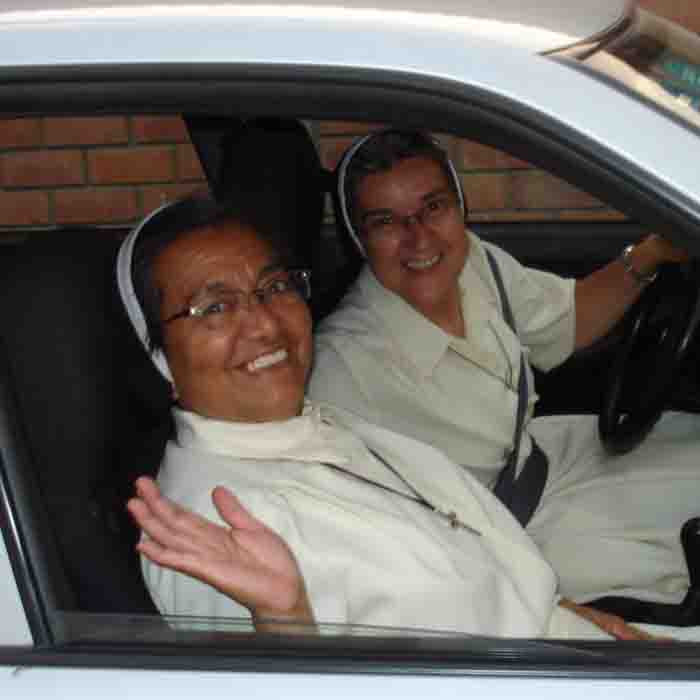 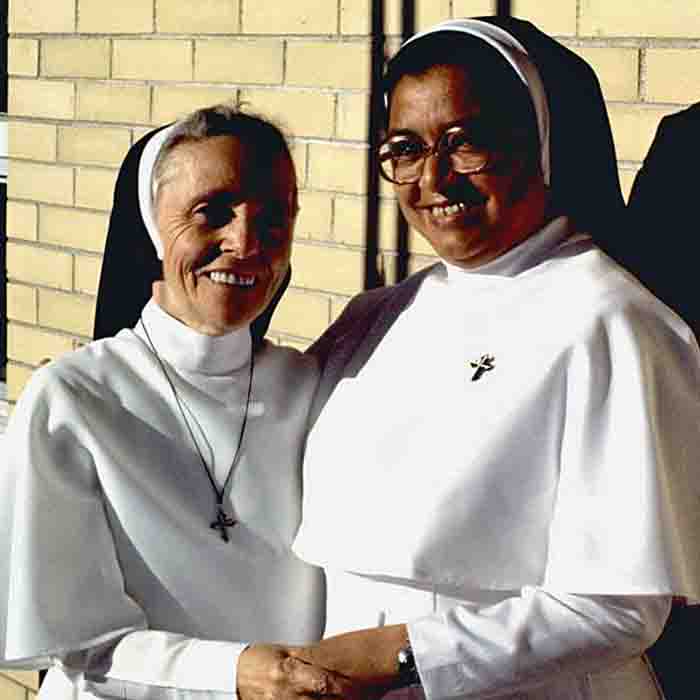 I enrolled in the Catholic Action of Saint Joseph's Parish and it was there that, in September 1963, I met Sister Jeanne Fecteau, who was doing her practice as a social worker there. In speaking with her, I told her of my desire to become a nun. She told me about the spirituality of the Dominican Missionary Adorers and about the foundress of the community, Mother Julienne of the Rosary, who would be coming to Peru soon for a canonical visit to her missionaries. Before I met Mother Julienne, I already had a great affection for her, wishing with all my heart to be able to belong to her community.

When Mother Foundress arrived, I asked her to meet me in order to be admitted into her community. She accepted my resquest with great affection and the date of my entry as an aspirant at Comas was set for January 7, 1964. That same year, I traveled to Canada and entered as a postulant at the Cenacle of the Eucharistic Heart of Jesus in Beauport. It was August 4, the feast of St. Dominic. A few years later, back in Peru, I pronounced my perpetual vows on January 30, 1972 in Comas, at the parish of the Lord of Miracles.

I worked for a time in our mission at Mariano Melgar, south of Lima, and then in Comas, at the Faith of Mary School as a kindergarten teacher. I liked that work very much because I saw that the heart of a child is like a malleable wax in which one can inculcate the love of the in finem gift of our Lord in the Eucharist.

I will never stop loving and thanking our Lord for choosing me to be his apostle and above all for loving me from all eternity; this thought amazes me and leaves me feeling annihilated. » 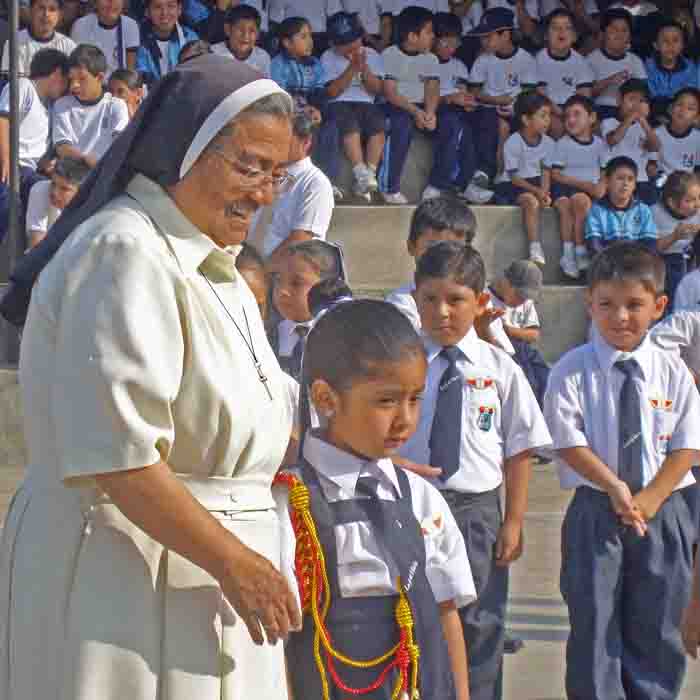